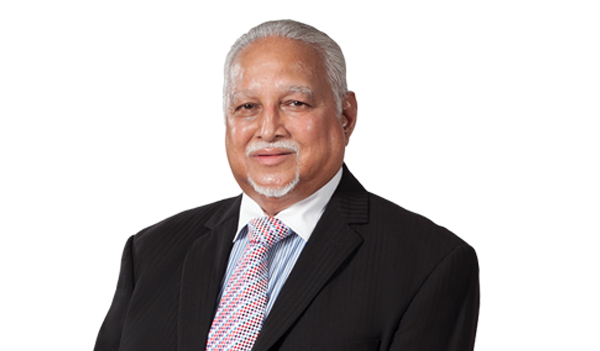 The new venture, ‘Melsta Gama’, is with Pyramid Gama, a joint venture between Gama Corp. of Indonesia and Pyramid Holdings of Sri Lanka.

The latest investment is by way of enhancing capital. Originally Melstacorp’s stake in JV was Rs. 952 million and in FY20, it had increased to Rs. 1.127 billion.

The cement import and bagging venture is entering the business at a time when the Government has given a big boost to local manufacturers after increasing the CESS on imported cement.

However a pick-up in demand for cement is being forecast, which is likely to give room for new entrants, such as Melsta Gama.

Melsta’s investment in the cement venture comes under its diversified portfolio which includes healthcare, a sector where over Rs. 1 billion was made in FY20. Other interests include beverage, plantations, telecommunications, insurance, power generation, logistics, textiles, leisure, BPO, and media.