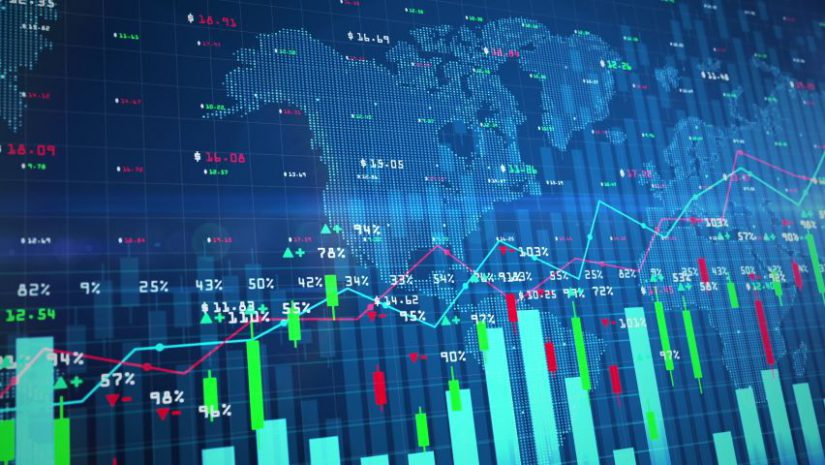 Melstacorp PLC’s Board has resolved to reduce the company’s stated capital by Rs. 19.1 billion to Rs. 70 billion in a bid to ensure a consistent dividend payout.
As a recently restructured entity, Melstacorp said it had a very low level of reserves compared to its stated capital.
“As most of the company’s investment holdings are of listed entities, significant downward variations in the Colombo Stock Exchange (CSE) require adjustments to the financial statements. This sometimes prevents the company from maintaining its dividend payout,” Mesltacorp said in a filing to the CSE. It said as the long-term holdings of the company as of 31 December 2020 stood only at Rs. 67 billion, the Board is of the view that the stated capital of the company should be reduced to Rs. 70 billion from Rs. 89.1 billion.
The amount transferred to capital reserves will only act as a buffer for solvency calculations and hence will not be used for any distribution. Going forward, the total of both the stated capital and the capital reserves will not be less than Rs. 89.1 billion. The dividend payout at Melstacorp has been somewhat erratic in the recent past. In FY20, it was 45.8% against zero FY19. In FY18, it was 101.67% and 40% in FY17. In FY16, it was zero whilst in FY15 and FY14 it was 55% and 91% respectively.

Business leader Harry Jayawardena-controlled Milford Exports (Ceylon) Ltd., holds a 43% stake whilst related party Lanka Milk Foods (CWE) Ltd., holds a 13% stake. M.A. Yaseen controls a stake of over 22.5%. The public float of the company is 42.77%, held by 12,800 shareholders.
Melestacorp has investment interests in beverages, plantations, telecommunications, financial services, and diversified sectors. The company›s share price has gained by Rs. 1.70 or 3.3% to Rs. 52.70.

It said the number of ordinary voting shares of the company will not change as a result of the reduction of stated capital. However, the Board has approved, subject to the necessary approvals, the repurchase of 1,000 non-voting unlisted shares from Distilleries Company of Sri Lanka PLC, being the entirety of the non-voting shares issued by the company. The reduction of the stated capital is subject to shareholder approval at the general meeting by way of a special resolution.